Recently I had the opportunity to look at a documentary over on TubiTV that spoke to the subject of UFO’s and of how the federal government is playing games with regard to it.

UFO conspiracy theories are actually nothing new. Over the past 50 or some odd years, we’ve been inundated with stories of possible monsters from space, wishing to wipe humans from the face of the earth. Spooky stuff indeed.

Actually, over the past centuries, when you include the Sumarian myths of “Flying Gods”, we can pretty safely say that humans have been bullshitting themselves into believing in extra terrestrials since the very beginning. It’s pretty easy to be convinced of such things over a prolonged period of time, especially since human society may very well have been much further advanced before the great flood than it was after. Man made flying machines are really nothing new at all in the larger scheme of things.

Populations around the world are made to be afraid of everything. Whether it be race, the socioeconomic, climate, age, youth, or whatever else, we will invariably find UFO’s in the mix somewhere, as governments march forward in the use of fear to quench their never ending thirst for power.

Recently, the government was tasked with investigating these so-called UFO’s, and in the end, providing a report on their findings.
The report that the government filed was very much predictable. It’s pretty easy to investigate yourself. You can come up with anything you want as long as you stay with the narrative of fear and misinformation.

You can pretty much know that the gig is up when all of these so-called sightings happen around military installations, Navy ships at sea, and the Air Force in the air. It’s much easier to control the technology when it’s kept close to the ones that created it.

The UFO is the perfect cover for when you want to test your latest technology against yourself. The sweet spot here is when you can convince other competing governments around the world that you have no clue about what it is you are actually testing. Might come in handy when you finally use your new technology for reconnaissance or spy missions over the sovereign ground of another competing nation.

As I’ve mentioned before in a previous blog post, “As far as technology is concerned, quite a lot of it was acquired from the Third Reich after the war. Jet engines (F14 Fighter), rocket engines (Ballistic Missiles), the flying wing (B2 Bomber), and yes, even prototype plans for a saucer shaped flying craft were recovered.”

Who’s to say that the Germans didn’t nearly master the anti-gravity deal through the use of competing poles as it relates to earths own magnetism. When it comes to other various inventions, we have to understand that our government and it’s military are way ahead of the game before anything much watered down is introduced to the public.

In this video from CNET, we can find the very predictable result of government investigating itself. Enjoy! 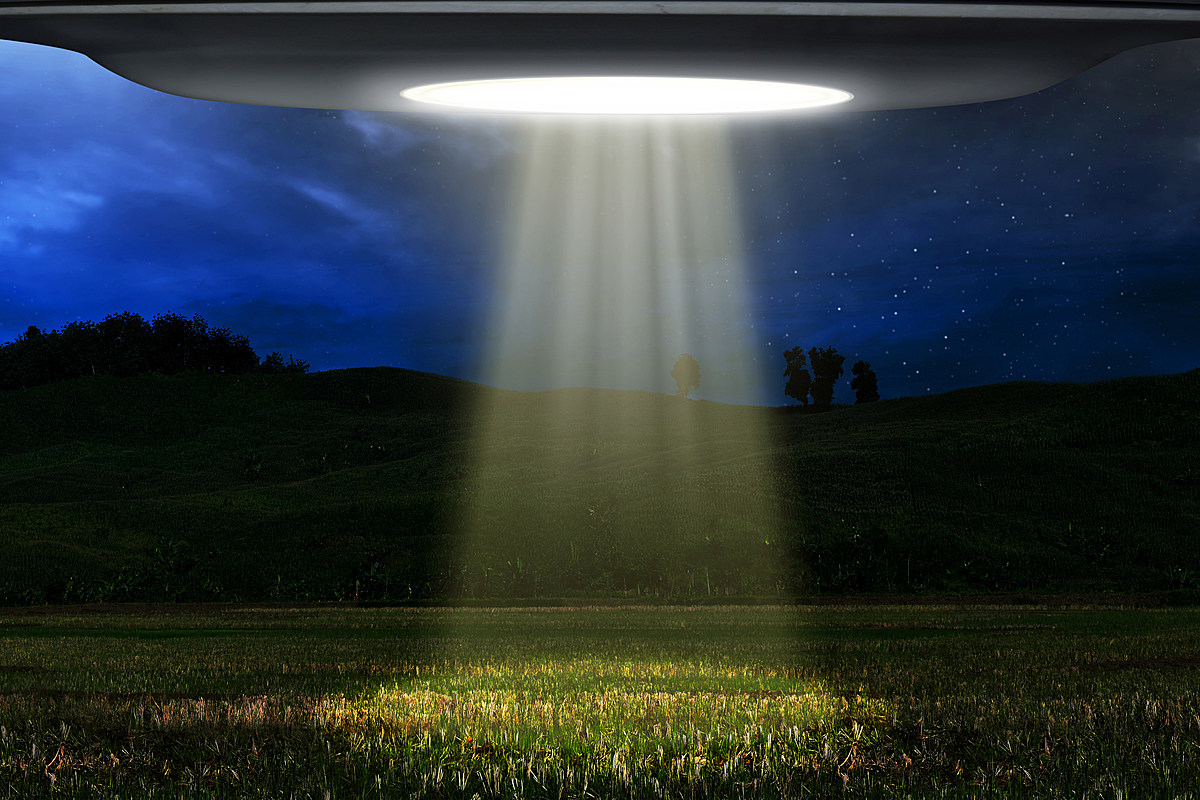 Time travel to the 1990’s with Burger King

‘Jetsons’ house for sale in Oklahoma