“Soon we will share one of the most significant updates to Windows of the past decade to unlock greater economic opportunity for developers and creators. I’ve been self-hosting it over the past several months, and I’m incredibly excited about the next generation of Windows. Our promise to you is this: we will create more opportunity for every Windows developer today and welcome every creator who is looking for the most innovative, new, open platform to build and distribute and monetize applications. We look forward to sharing more very soon.” – Microsoft CEO Satya Nadella

After Microsoft’s announcement about the “next generation” of Windows, concept videos of what the new Windows 11 might look like started popping up all over the place — the concept video below is just one example: 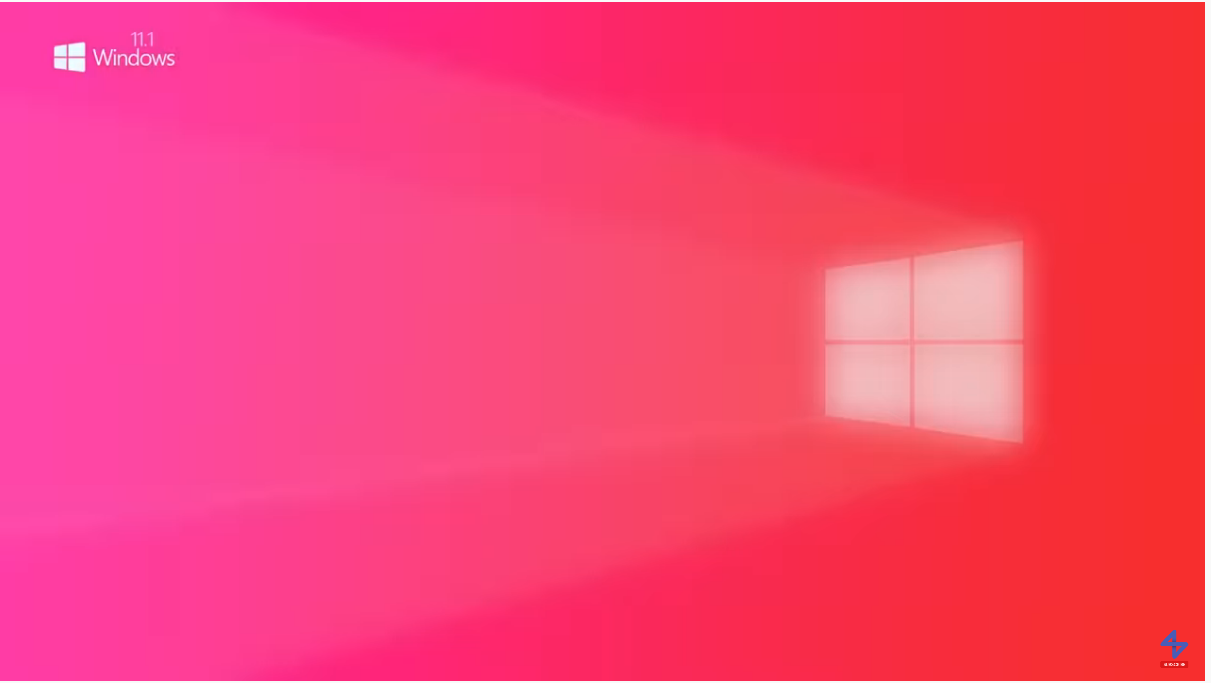 I’ve worked in tech for over 20+ years, and when in 2015 Microsoft stated that Windows 10 was the last operating system you would ever need, the red flags popped up.

Adobe abandoned Creative Suite, and went all-SaaS with the Creative Cloud replacement.
SaaS means that instead of purchasing the software you are using, you rent it, paying a monthly rental fee.

Microsoft operating system version builds have been just as slow and clunky as their Internet Explorer browser has been over the years. Microsoft’s new browser Edge is built on the open source code of Chromium, and it runs much faster and is more secure. When I first used Windows 10, I had a sneaking suspicion that Microsoft had started using open source in it’s base code.

Microsoft’s activation keys are now all digital (in the cloud) — All of Microsoft industry services reside in the cloud and are all SaaS. You can’t purchase Microsoft Office Suite any longer, but you can pay a monthly fee to use Microsoft 365.

Microsoft Azure is all cloud based and a monthly fee is required for it’s use.

In 2018, the Israeli government refused to renew it’s Enterprise Microsoft licensing due to Microsoft shifting it’s Enterprise services to the Saas cloud and doubling the price. Eventually, after a few months, Israel and Microsoft came to terms on a more reasonable price for the service.

“Israel’s government signed a new software supply deal with Microsoft on Tuesday, three months after saying it would not renew its contract with the firm due to a change in license terms that would have doubled its price.” – Reuters

I’ll make a best guess that as soon as Windows 8.1 reaches EOL (end of life) in 2023, Microsoft will move all of the Windows 10 operating system to the cloud and charge a monthly subscription fee for use after that.

If all of this plays out like I’m pretty sure it will, how likely would you be to pay Microsoft a monthly fee for software that you’ll never own?