Vladislav Isaev – music composer and sound sculptor from Moscow, Russia, also known as Scann-Tec started writing music as a hobby in 1996 and a few years later fully went into psytrance and ambient. He took part in the Sundial Aeon project as composer and dj in 2006 and in 2007 set up his own Music Company and label Aural Network.

Here is a piece from Vladislav Isaev produced in 2014: 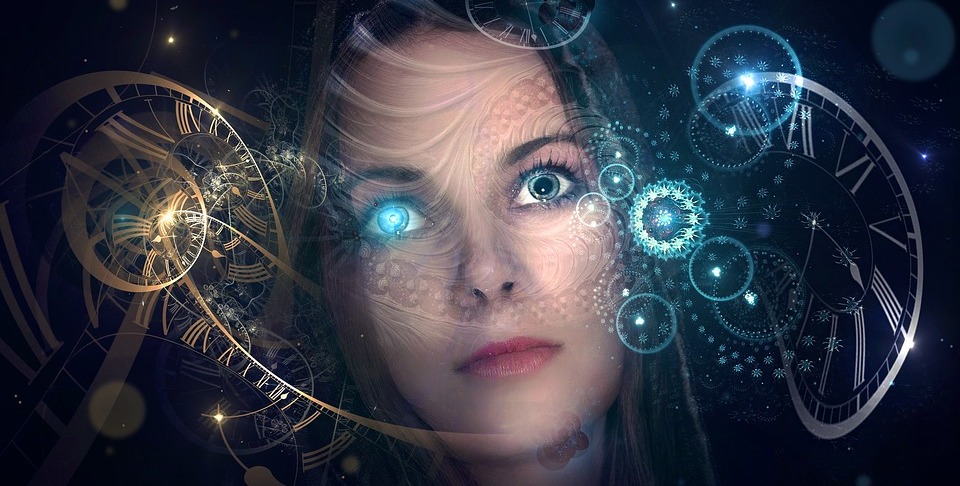 Since then he has been working as Audio director for NIVAL, a Russian game developer and composing music for various TV Series. He currently works as main sound designer and audio director for “The mystery of Dion” as a part of a famous Russian TV program for kids “Good Night Kids“. Vladislav collaborated with The Future Sound of London and Mark Morgan on several projects and with his partner Elena started an electronic project Broadcast of Variants whose first track was released on FSOLdigital (The Future Sound Of London digital label). The idea of this project is field recordings from Russia mixed with video into one flow.

After a couple of EPs on Kahvi Records and Acedia Music he released his first album Facial Memories on Celestial Dragon and several track on Ultimae‘s Fahrenheit Project compilations from which ASD featured in the soundtrack of Romanian film “Afterimage” by director Catalin Leescu. His live gig at la Filature, Scann-Tec “Morpheus – live Nuit Hypnotique 4” is now digitally available on Ultimae.

Aside from the electronic music culture, Vladislav likes to play his own old acoustic piano from 1905 “G.Schwechten“, learn scores of “Pelléas et Mélisande” and “Le martyre de Saint Sébastien” of Debussy, his favorite composer along Ravel, Mahler, Tchaikovsky and Stravinsky; he also studied Russian culture, History of Music, makes movies and he is an excellent photographer.