It was a rather cool morning as I recall. Concrete showed up at 6 o’clock and we were pouring drives and access on Belle Vista Drive at Marketplace below Gore Hill.

A low haze hung in the air and the concrete from Great Falls Redi-mix was actually better batched than usual. The radio was on of course and the first 2 of 4 trucks were completed, when the news came on that there had been a horrific accident in New York City — An airliner had gone off course and hit one of the towers at the World Trade Center. 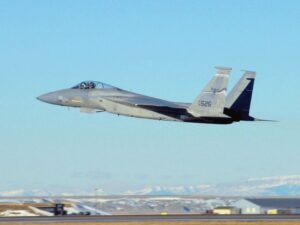 Work went on for a while when the news came on again about New York and one of the guys had to go over and turn it up because our F-15’s at MANG were making a helluva noise by that time. Unusual I thought at the time, because usually MANG would fly late afternoons and evenings … this particular morning, however, flights in and out of the airport were seemingly non-stop.

We listened to the radio a bit longer and when we learned that another tower at the World Trade Center had been hit, all of the noise our F-15’s were making made much better sense.

Though what had happened in New York City was terrible, we had the last of 4 trucks already on site, so we went ahead and poured it out. We wrapped it all up about noon, and it was decided that it would be a short day — We all buttoned it up and went home.

I didn’t learn about the Pentagon being hit until after I got home and turned on the news.

Seemed like the President was on all evening that night. 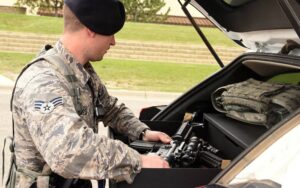 The only aircraft that flew over Great Falls the following week was military. Our Airmen and missileers over at Malmstrom went from wearing their Air Force blues to wearing ABU’s, and every single one of them sported an M16 rifle. They wear their ABU’s to this day, 20 years later.

We used to go to yard sales on the base (base yard sales had all of the cool stuff), but after 9/11, all of that came to a screeching halt. I haven’t been to a yard sale on the base in 20 years now. Short of actually obtaining a D.O.D. ID for work on the base, I haven’t gone any other time.

After 9/11, the base main gate got jersey barriers .. today, there are even more jersey barriers along with other added features that would disallow any unauthorized access.

Where were you and what were you doing on 9/11? 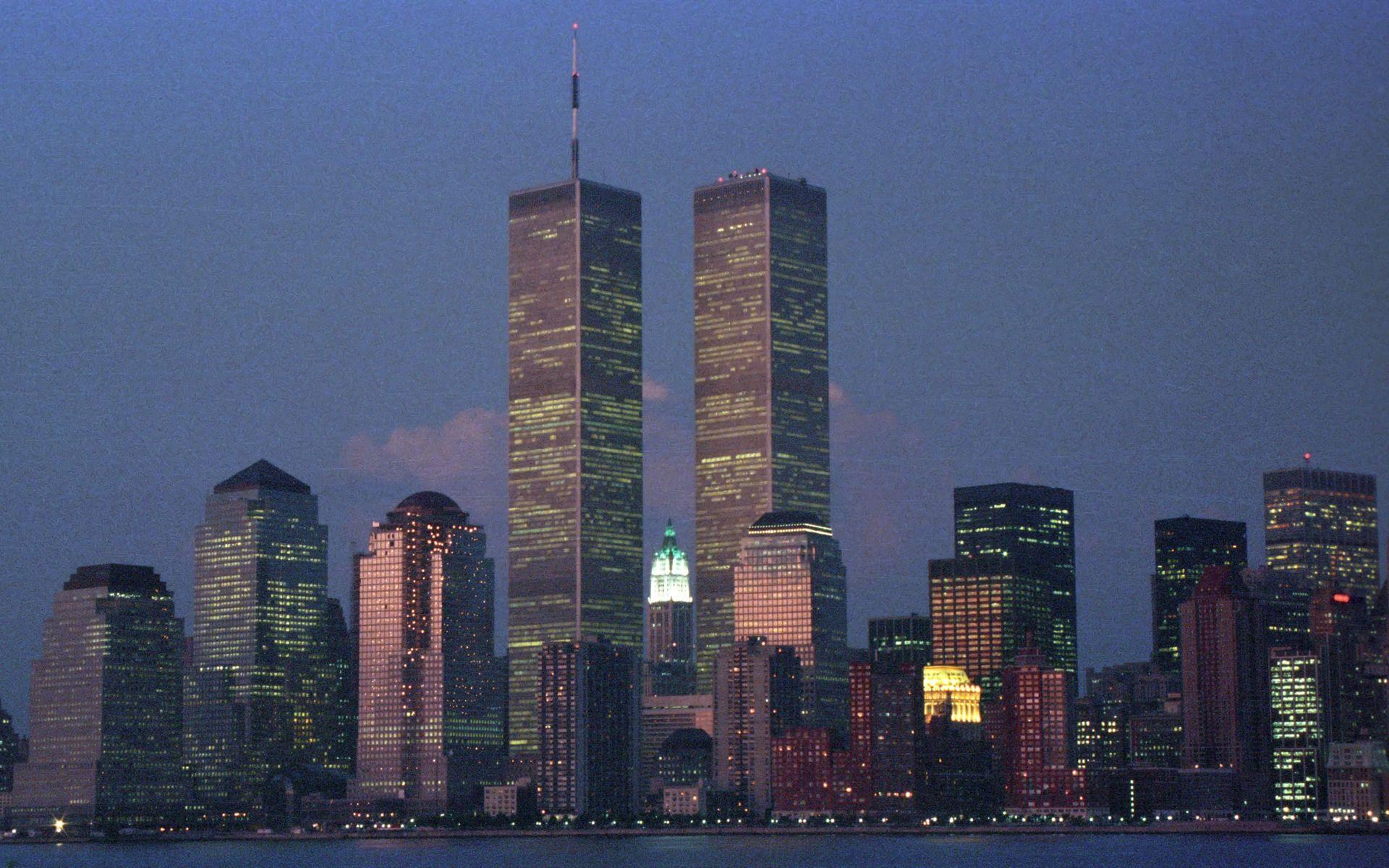