Most Americans will gather around “the Christmas tree” on December 25th without having any idea why we practice this tradition or where it came from. The truth is that the Christmas tree and the decorations we put on the tree have ancient roots in pagan fertility traditions.

In ancient times, the goddess Asherah was known as the “Queen of Heaven”.  She was worshiped by many civilizations in the Middle East.

One of the symbols most closely associated with Asherah was a tree. The ancient Canaanites and Phoenicians viewed the tree as a symbol of male fertility.

The purpose of the fertility tree in ancient times was to display the symbols of fertility.

The pole, balls, and tinsel (phallus, testes, semen) represented various aspects of male fertility, while wreaths were always made in a circle to represent female fertility.

But isn’t the Christmas tree a Christian thing?

Actually the Bible doesn’t say anything about a “Christmas tree”, but it does warn God’s people against putting up carved wooden idols like the other pagan nations were doing.

Hear what the LORD says to you, O house of Israel. This is what the LORD says: “Do not learn the ways of the nations or be terrified by signs in the sky, though the nations are terrified by them. For the customs of the peoples are worthless; they cut a tree out of the forest, and a craftsman shapes it with his chisel. They adorn it with silver and gold; they fasten it with hammer and nails so it will not totter.”

Pagan nations would always decorate their idols with silver and gold and place them in a place of prominence within the house in order to be seen and/or worshiped by the owner or the guests.

Most people think that December 25th first became a holiday when some Catholic guy decided to make that day the celebration of the birth of Christ. But that is just not true. Before Christmas was ever invented, December 25th was known as “the birthday of the unconquered sun” and it was celebrated as the birthday of pagan gods such as Mithras, Attis, Sol, Dionysus and others.

Most people also do not realize that Yule is the name of a major pagan holiday that is celebrated today by thousands upon thousands of people around the world.

In fact, a major U.K. newspaper recently had this headline: Ancient Yule festivals lie behind much of our British Christmas.

Yule was celebrated by the pagans of northern Europe from late December to early January for centuries. When you offer “yuletide” greetings you are acknowledging this celebration. Yule logs were traditionally lit to honor the god “Thor”. The holiday would continue until the Yule log burned out, which could take as many as twelve days. Thus this is where we get the “12 days of Christmas”. Even an early form of Santa Claus can all be traced back to ancient Yule celebrations.

Another one of the pagan pre-Christian festivals was called Saturnalia.

Saturnalia was a holiday when the Romans commemorated the dedication of the temple of their god Saturn, which was on the 17th of December and the festival would last for a whole week until the 23rd of December.

Green ivy and holly were common symbols of “Saturn”, the Roman deity.

Later on, the Romans also started holding a festival on December 25 called Dies Natalis Solis Invicti, which means “the birthday of the unconquered sun.”

In the year 350 A.D., Pope Julius I declared that “Christ’s birth” would be celebrated on December 25th from then on.

Apparently his rationale was that he was trying to make it easier for pagan Romans to convert to Christianity.

But the historical Jesus was not born on December 25th.

It would have been far too cold for shepherds to be out with their sheep at night during that time.

The truth is that it can be demonstrated that Jesus was most likely born during the Feast of Tabernacles.

Are you ready for even more stuff you didn’t know about Christmas? 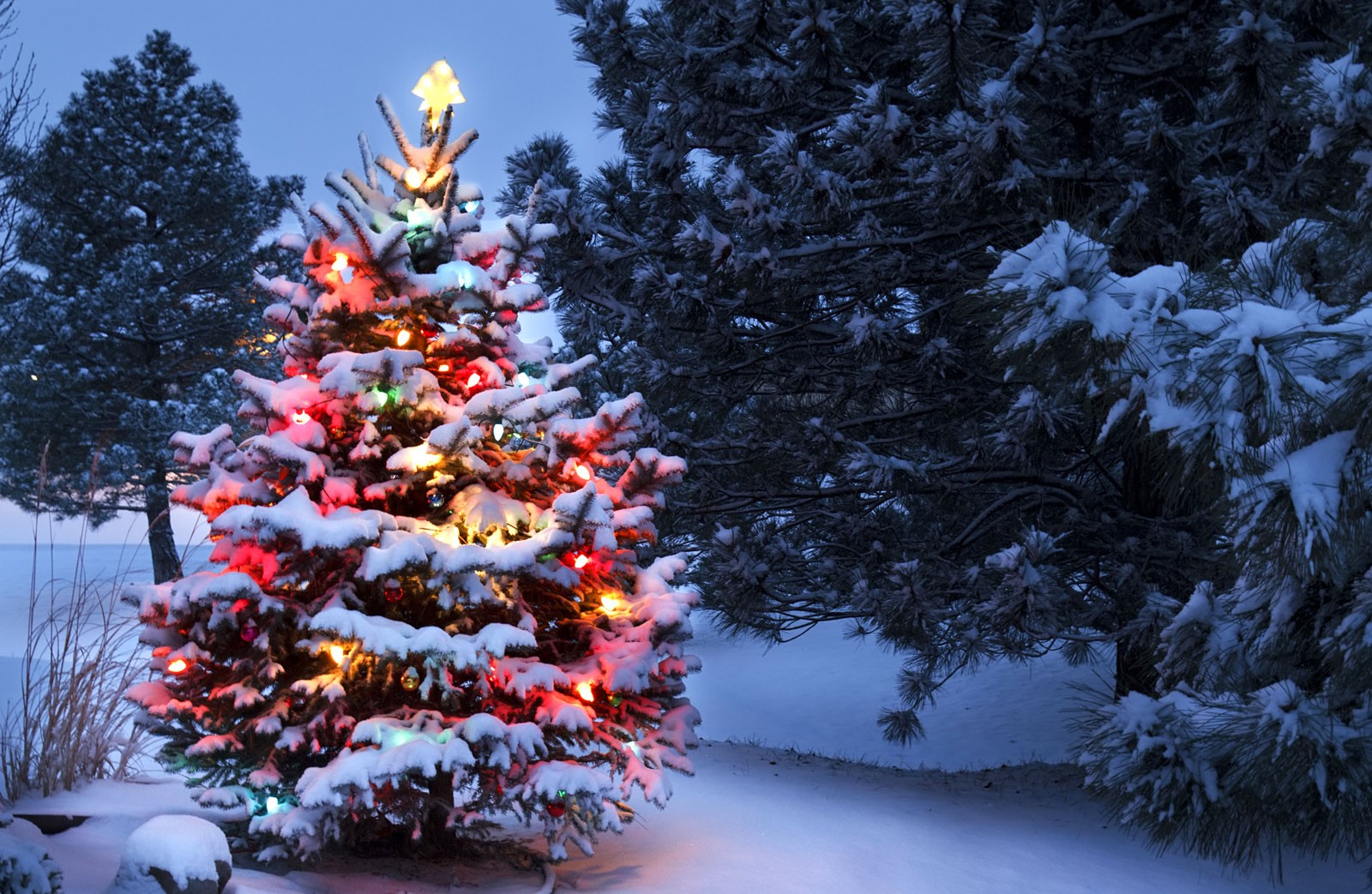 Religion is an organized collection of beliefs