You go talk to kindergartners or first-grade kids, you find a class full of science enthusiasts. They ask deep questions. They ask, “What is a dream, why do we have toes, why is the moon round, what is the birthday of the world, why is grass green?” These are profound, important questions. They just bubble right out of them. You go talk to 12th graders and there’s none of that. They’ve become incurious. Something terrible has happened between kindergarten and 12th grade. – Carl Sagan

I always enjoyed watching Carl Sagan. He had a way of presenting science in new and interesting ways. He imagined the possibilities.

Since Carl Sagan’s passing there have been studies with regard to the dumbing down of America — I wrote about one such study recently: NASA-level creativity test: Modern education lowers our awareness

Carl Sagan was brilliant, and I’m pretty sure that he would be turning in his grave if he were to see what our modern society has turned his beloved science into these days.

Education (as well as science) these days has been polluted with opinions, ideologies, and the never ending diatribe of political discourse.

Carl Sagan, like most of us pre-Dept of Ed, noticed the decline in education, and spoke out about it fairly frequently.

Carl Sagan wasn’t a prophet … he was a scientist. His science was such that saw what was coming, and he wrote about it.

From his book,  The Demon-Haunted World: Science as a Candle in the Dark he had this to say:

“I have a foreboding of an America in my children’s or grandchildren’s time – when the United States is a service and information economy; when nearly all the key manufacturing industries have slipped away to other countries; when awesome technological powers are in the hands of a very few, and no one representing the public interest can even grasp the issues; when the people have lost the ability to set their own agendas or knowledgeably question those in authority; when, clutching our crystals and nervously consulting our horoscopes, our critical faculties in decline, unable to distinguish between what feels good and what’s true, we slide, almost without noticing, back into superstition and darkness.” – Carl Sagan

“The dumbing down of America is most evident in the slow decay of substantive content in the enormously influential media, the 30-second sound bites (now down to 10 seconds or less), lowest common denominator programming, credulous presentations on pseudoscience and superstition, but especially a kind of celebration of ignorance. As I write, the number one video cassette rental in America is the movie Dumb and Dumber. Beavis and Butthead remains popular (and influential) with young TV viewers. The plain lesson is that study and learning – not just of science, but of anything – are avoidable, even undesirable.” – Carl Sagan

Sagan chides mainstream media for their role in social engineering. The media has the greatest influence on our society, and it is in the ivory towers of media executives where the direction is set for our national intellect. They are the captains of our collective rational and emotional destiny, and Sagan’s comment condemns their fruitful efforts to turn young minds away from reason and towards stupidity.

Carl Sagan was a classical liberal — It was important to him that people got along and played nice. It’s most unfortunate that classical liberalism has gone the way of science and education in this country.

Classical liberalism, science, and education have suffered irreparable harm over the past 30 years, and it won’t be long ’till we’re staring the dark ages square in the face.

Carl Sagan, in an effort to keep things in perspective always seemed to look at the bigger picture (I might suggest that we do the same), and with that, I’ll leave you with his Pale Blue Dot — Listen to the words carefully and thoughtfully: 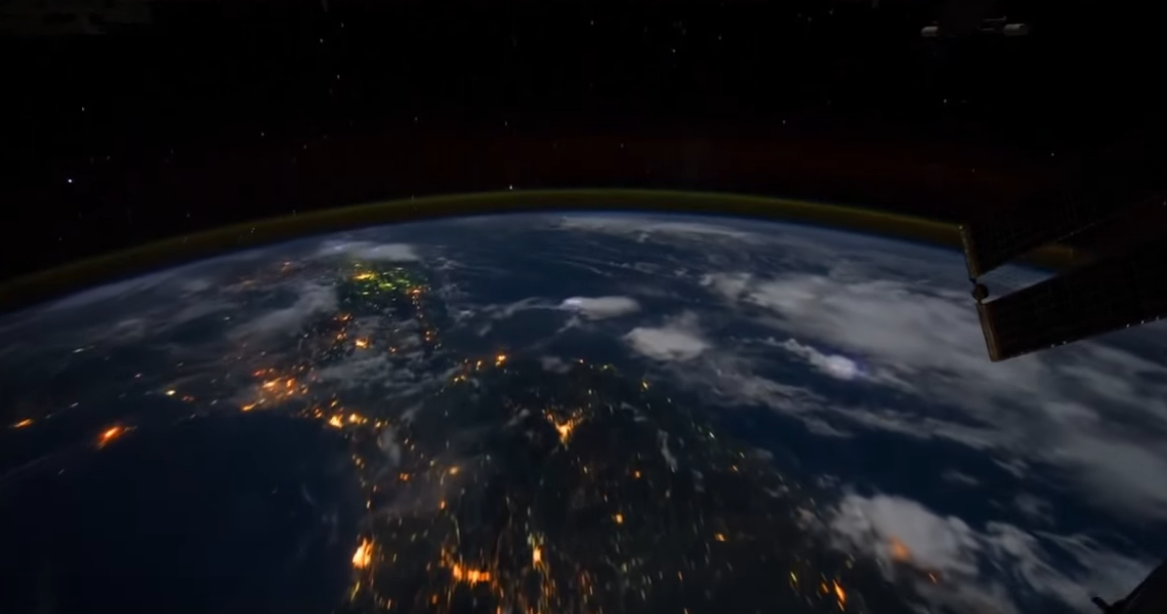 sourced: The Demon-Haunted World: Science as a Candle in the Dark by Carl Sagan

Astronomer Carl Sagan graduated from the University of Chicago, where he studied planets and explored theories of extraterrestrial intelligence. He was named director of Cornell’s Laboratory for Planetary Studies in 1968 and worked with NASA on several projects. An anti-nuclear activist, Sagan introduced the idea of “nuclear winter” in 1983. He wrote one novel, several books and academic papers and the TV series Cosmos, which was reborn on TV in 2014.

College finance and the crushing debt that goes with it