NGC 7764A is located roughly 425 million light-years from Earth. It’s found in the Phoenix constellation, and it’s a perfect example of just how weird space can get sometimes. It’s easy to think of galaxies and see them as individual things that never interact with each other. However, that isn’t always the case. Based on this new Hubble telescope picture, it looks like two of the galaxies are merging together.

In the image, it looks like the two galaxies at the top have slammed into each other, with the tail of one even shifting towards the topmost galaxy. The European Space Agency (ESA) says that in reality, the interactions between galaxies aren’t quick at all. Instead, they take a very long time and galaxies rarely collide head-on with each other. The image also includes a third galaxy, which the ESA says it is unsure is interacting with the other two. It is, however, close enough to be pulled in by the gravitational pull of the others.

In the video below:

Using data from the Hubble Space Telescope, scientists have developed this simulation of the head-on collision of our Milky Way galaxy and the Andromeda galaxy. Estimated to occur in 4 billion years. 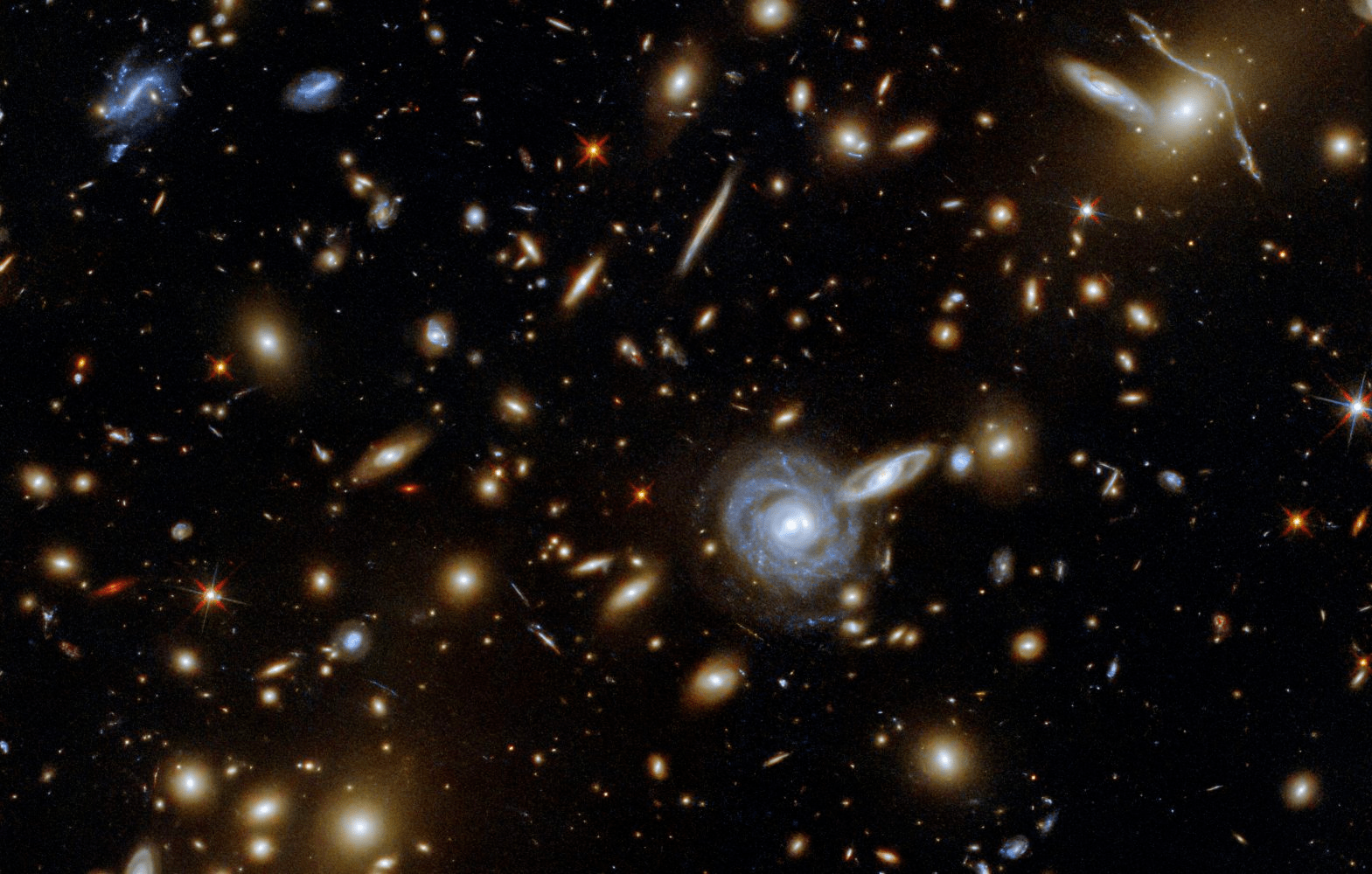 What gives us our fall colors?