Ever wonder why most staircases in medieval castles were built to be extremely narrow and spiraling in a clockwise direction?

Since medieval castles were built mainly as fortifications, staircases were designed to make it extremely difficult for enemy combatants to fight their way up.

Since most soldiers were right-handed, they would need to round each curve of the inner wall before attempting to strike, inevitably exposing themselves in the process.

The clockwise spiral staircase also allowed the defenders to use the inner wall as a partial shield and easily allow them to swing their weapon without being hindered by the curvature of the outer wall.

The stairs were also intentionally poorly lit and built to be uneven, making it even more difficult for the attackers to gain any sort of balance or momentum during their fight up to capture the castle.

To learn more about the ingenious design of Medieval Castles, watch the video below: 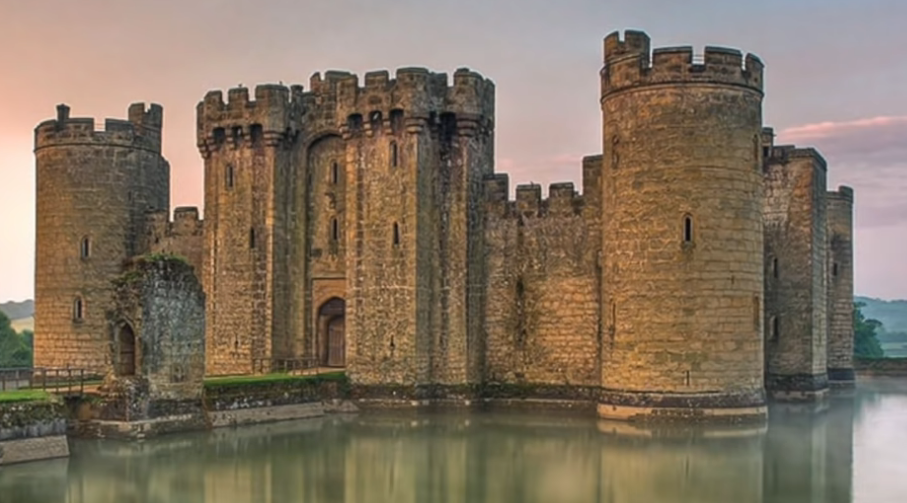 Graveyard shift, saved by the bell, and dead ringer

The day the mountain fell down

If you swing both ways, you’ll never go home alone