Our Son starts High School next year and already he is being badgered about college in Junior High.

We’ve talked, him and I, about future prospects going forward, through High School and beyond.
I told him that knowing how to do something with his hands will keep him employed through out his entire life. Trade school is rather inexpensive and landing a good paying job right out of school would most likely be to his benefit.

All too often I’ve seen those who have gotten their Liberal Arts degrees having to flip burgers at McDonald’s because market saturation for barely existent jobs is huge.

I am extremely grateful that I’ve learned what I’ve learned over the years. I’ve been in the building trades for over 35 years, and have been writing in the tech industry for over 20 years. The degree I got out of college, at least for me, could have never paid the bills, and here it sits, totally worthless. It was the most expensive piece of paper I had ever purchased.

Too many people in this country seem to think that all they have to do, in order to make lots of money, is to sit around and watch it all come to them. They think the degree they got for jobs that don’t exist is going to save them. Degrees these days aren’t too unlike all of those fitness machines that people purchase and eventually use for a coat rack.

Degrees these days are a sure fire way of entering the entitlement class on the fast track. 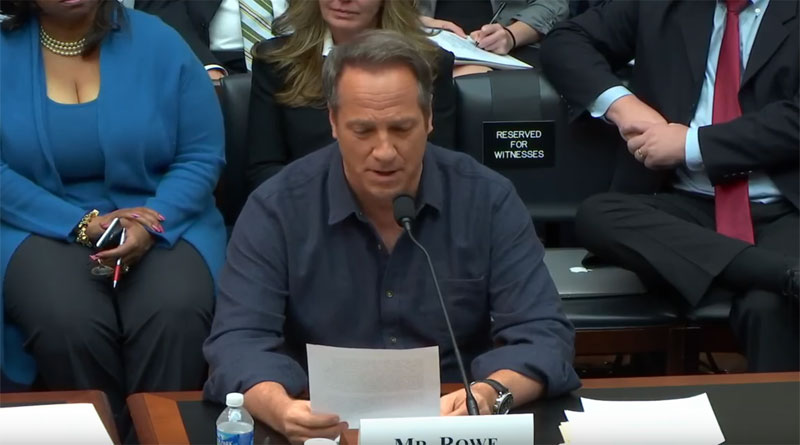