This is the first single from Ben’s new album ‘Begin Again’ — Enjoy! 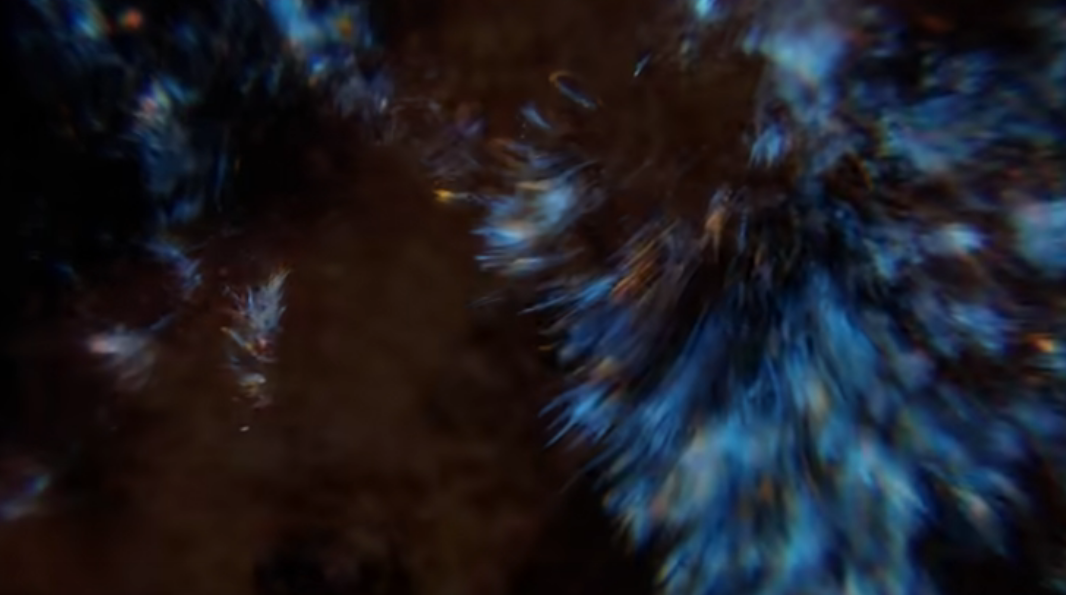 This piece is excellent — I’ve included it in one of the playlists that I often listen to while coding.

German Electronic music’s brightest rising star, 29-year old Berlin based producer and live act Ben Böhmer has had another monumental year. His sophomore album ‘Begin Again’, released on Anjunadeep in September 2021, has since attained over 40 million streams with remixes from the likes of HAAi, Barry Can’t Swim and The Blaze.

Böhmer recently won Best Live Act Award at the AIMs in what has been arguably the most competitive year for live streamed performances, beating out artists including Arlo Parks and beabadoobee, courtesy of his groundbreaking performance with Cercle.

This year, Ben has also been named Spotify’s #1 fastest growing electronic artist with over 60 million streams.
Vogue UA called Ben “the new star of the world electronic scene” while he has garnered support from the likes of Pete Tong at BBC Radio 1 and Anna Lunoe at DanceXL Radio on Apple Music 1.

You can catch up with Ben Böhmer on his website for great music, tour dates, and more.